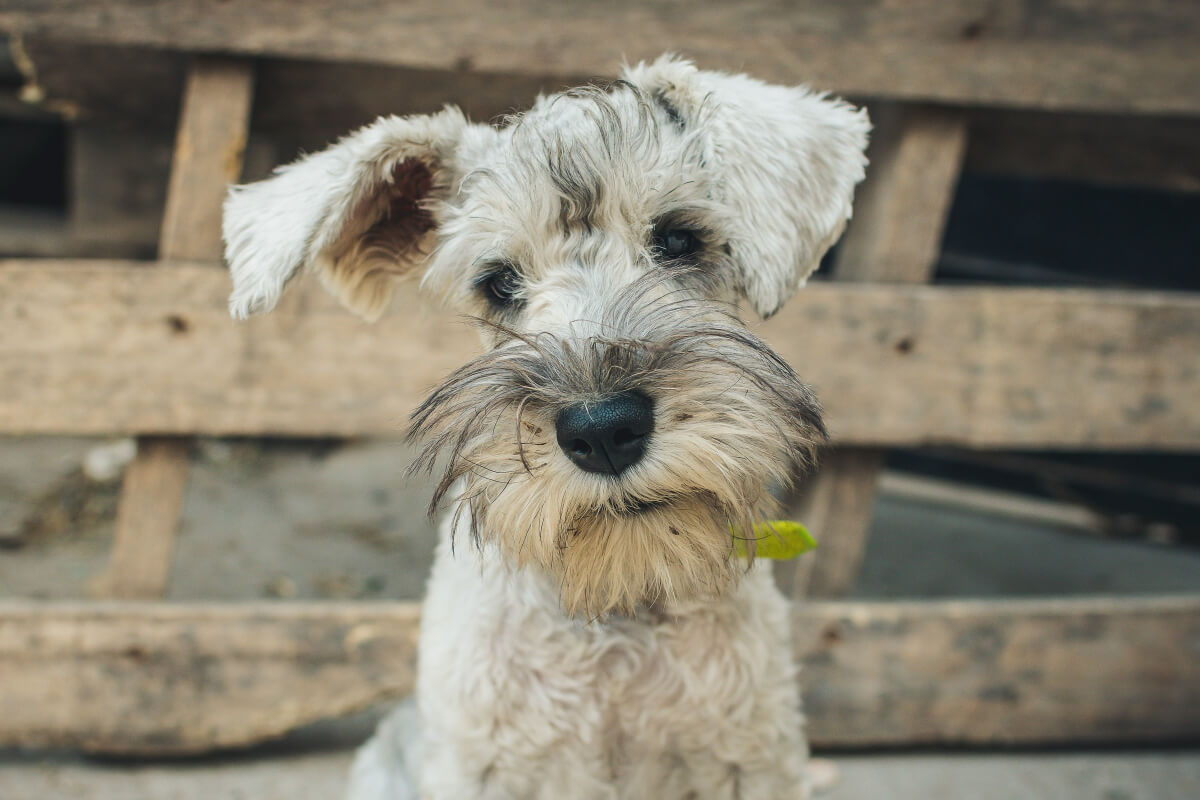 How to get a dog to stop barking in the crate if you are facing difficulty in getting him to remain silent in his den? To end this issue, you would need to first work on why your dog is barking in his crate?

A dog may bark for a variety of reasons, but usually it can be brought about by a lack of exercise, anxiety, stress, or territory. Exercising and stimulating a dog is important, and so is spending time with him or playing with him.

Sometimes, barking can even be caused by some physical condition such as like arthritis. Although you would want to get your dog to be silence in his crate, it’s important to find out what’s causing his barking behavior?

If your dog is barking in response to a physical sensation, it may be possible to help him by taking him out for a walk or by making the area (his crate) around him a little more appealing for him.

Also consider the possibility that your dog is barking out of pure boredom. This is very common in dogs that are weaned from their mother and never grows up with siblings. The result is a dog that is devoid of siblings and feels very alone, especially if he is left alone in his crate late in the night.

Most professional dog trainers would train their dog for obedient using treats and praise, which by the way, is a very successful training approaches. In this article I will outline the benefits of using positive reinforcement (reward based training) for training a dog to stop barking in the crate.

Rewards could be in a form of praise, treats, toys or even a pat on your dog’s head. To teach your dog how to stop barking in the crate, you could use a combination of treats and positive reinforcement.

Your dog will soon learn that he is not rewarded for barking. The same would apply if you were trying to teach him how to stop barking in a room with people. You will need to repeat the command “Stop” until he stops barking.

Once he has stopped barking, praise him and give him his treats. Eventually your dog will learn that he will receive a reward for being silence – when he quells his barking.

If your dog starts to bark, simply give him a stern look and say in a firm tone “No”. This will teach him that barking will only result in a consequence such as being scolded or getting an unpleasant response from you. Once he learns that his barking only gets a “negative” response from you, he will eventually stop barking in no time.

You can also give a stern but powerful command: “Be Quiet!” or “Quiet!” repeatedly. This can often work wonders, especially if you say the commands as they happen. Your dog will begin to associate the commands with your undesirable reaction.

Thus, when you correct your dog, you must do so while he is exhibiting the behavior. If you punish him a short time after he committed the “crime”, he may not understand why he is being punished. The solution is to correct him while he is in the act.

If your dog is still barking in his crate, try removing his toys from the crate and leave only the foods and blanket for him. Only put back the toys when he had cease barking. It is essential that your dog knows that in order to get back his favorite toy, he must quiet down.

Praise your dog well and give him lots of love and attention when he exhibits good behavior. He will eventually learn that his bad behavior (barking) is going to result in some kind of unpleasant consequence.

If your dog is barking and is in need of attention, pay no attention to him until he stops barking. If you attend to him immediately when he barks, he will learn that barking will be the way to get your attention. Only once he stops barking, you can give him the attention he wants. You may want to reward him with a treat when he had quiet down.

Remember not to yell at your dog when he is barking; yelling only serves to confuse and scare him and will usually lead to other behaviors problem.

You may wonder why some of the above suggestions might not worked when you have tried them. The reason is that every dog is different. If one of these methods didn’t work, you may need to try another before you get the result.

If you are consistent in your training, you should be able to get him to stop barking in the crate without resorting to any form of punishment.