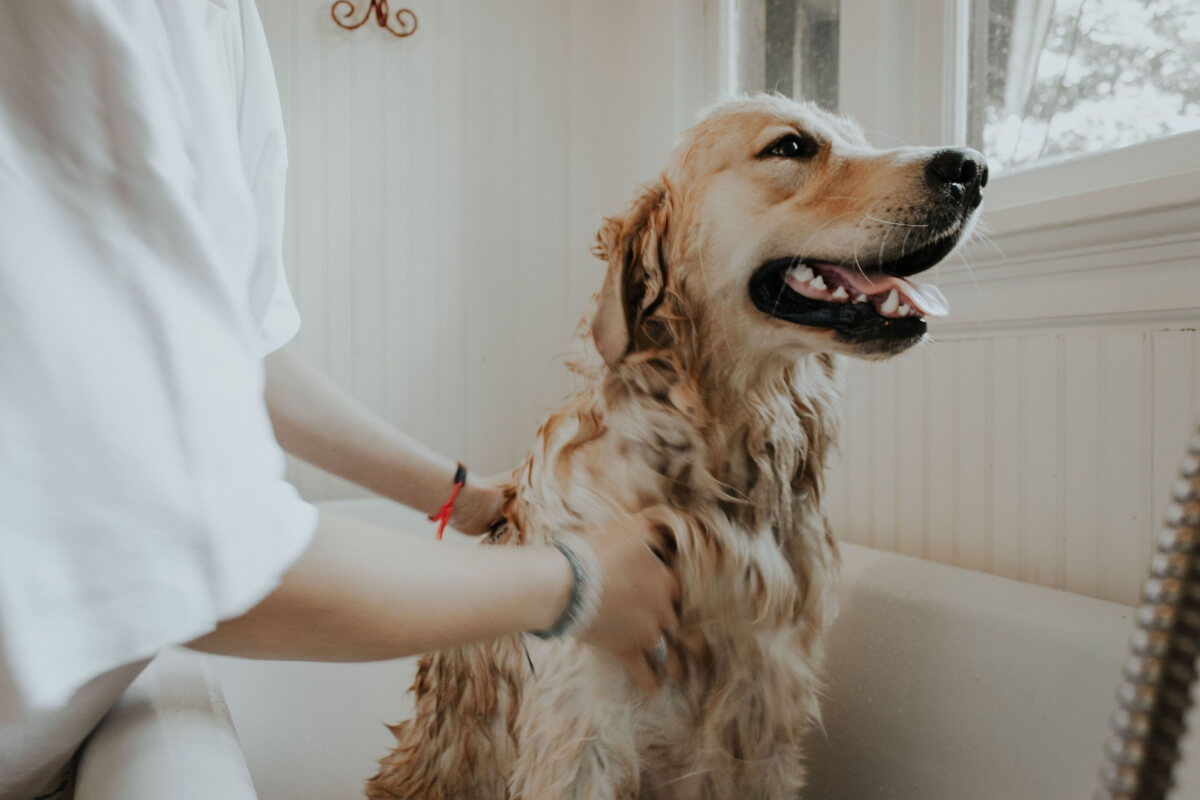 Like raising a child, teaching your dog how to behave can be difficult, The key to successful dog training is making sure that your dog knows what you expect of him. Dogs are quick learners; they learn from their actions. If you can effectively work with him on basic obedience training, disciplining your dog will be relatively easy at the start and for the remainder of his life too!

All breed of dog carries with him some level of the characteristics and behavioral patterns of his ancestors. Dogs are pack animals and have a very hard time seeing things the way humans do, especially when it comes to a hierarchy within their “pack.”

In dog packs, there is always an alpha dog and other dogs that will compete for his affection and leadership. You must be the alpha dog for your pack and teach him that you are the boss.

Is Dominant Required To Discipline A Dog?

For your dog to be obedient and listen to you, you need to be dominant. Your dog will naturally seek a hierarchy within his pack. It’s in his nature to begin the process of leadership from day one with his new home.

If you don’t actively show him that you’re the alpha dog, he will seek leadership from you. A dog that sees his role as the alpha dog will not be submissive to you or other members of the household. He will be a liability rather than an asset.

Don’t allow your dog to establish a leadership role with his biting or growling. If you let it go unattended, you’re setting yourself up for a serious problem that could develop into a fight. Even a playful nip can escalate into a full-fledged fight.

It is important to clearly define the dos and don’ts when disciplining your dog. For example, always use positive reinforcement when training your dog. Rewards him for good behavior will not only strengthen your relationship with him, and also makes the training process much smoother as well.

Positive reinforcement does not just mean treats and lavish praise – it means giving your dog a pat on his head or even a hug. All dogs love to receive love and affection from their owners and if you use these rewards effectively, your dog will love you even more!

One of my favorite types of training is reward training. This type of training is based on the notion that you reward behavior that you want to see repeated, and therefore, that behavior will increase in frequency.

Many dog owners know deep down inside that they have to praise and reward their dog for obedience and good behavior. They know that such a reward’s system creates a happy and obedient dog.

When you learn how to praise your dog, you’ll find that the relationship between the two of you is now much closer. Your dog will be more obedient and eager to please you and you’ll have developed a close bond that’s rarely seen.

Always make sure you are praising your dog for success and not just punishing him when he makes a mistake. Reward your dog fairly, not just stuffing him with treats. The purpose of praise is to make sure he knows his actions have a positive impact on you and others.

To address on your dog’s misbehaving, you can also try this approach – give him a horrible mood switch. For example, if you’re out doing some training, and he starts having an awful mood, make sure you immediately end the session and put him back in his crate or pen.

If he has a whining problem, you do not want to use a harsh voice when reprimanding him, so keep your tone loving and supportive. Reward him when he stops whining. He will soon associate this with getting reward and will learn to stop his misbehavior gradually.

Your dog will naturally try to dominate, but he must be taught early on who is the boss. Make sure he realizes that you are the boss and play with him in a way that teaches him submission. If you’re consistent in the training of your dog, he will quickly understand who is the alpha dog in his little pack. Establish the lines. Don’t allow your dog to literally take over your life.

Remember, the bonding that takes place in a dog’s association with his owner is not just a two-way street. You can fail in your training and affect his view of you as a leader.

Don’t be the personification of submission. Lead. Be fair, firm and consistent in your obedient training. Let your dog know what you want. Don’t be afraid to say it – plain and simple.