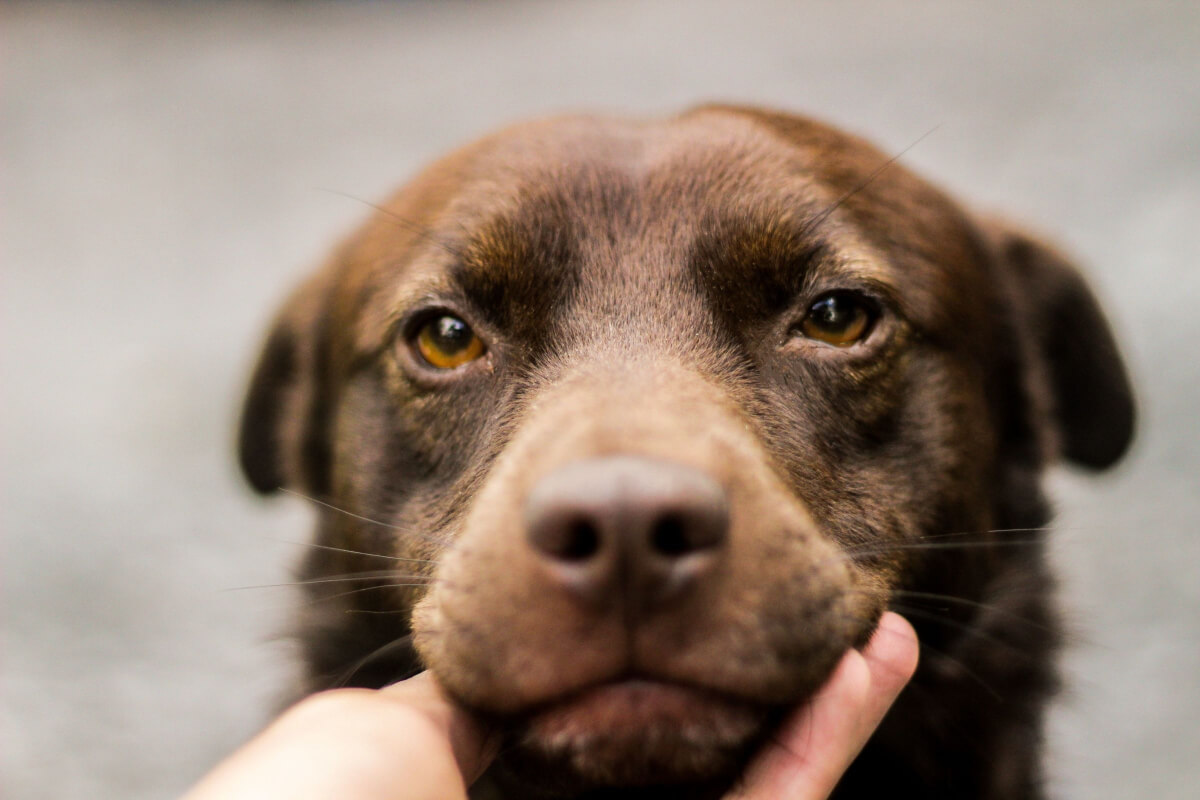 One of the big mistakes most dog owners make with their dogs is to treat them as if they were human. They think they can take a dog’s mind off of what they are doing, and correct them simply by “talking” to them.

That’s not how to communicate with dogs. Your dog is naturally very social… When he comes into your home, it’s likely that he will try to establish himself as part of the pack immediately.

When that happens, it’s likely that your dog will try to dominate the pack and assume his position as “alpha dog”. Oftentimes, he will try to push his way in order to be the pack leader. Never let him have his way else you would have a hard time making him to be obedient. You need to let him know that you are his leader pack, and he needs to lookup to you for direction.

The first step is always the most important one: Observation. Try to observe your dog and his surroundings daily. Dogs behave differently depending on their mood, stress level, and even the time of day. If you notice any behavior that deviates from the norm, write it down so that you have a reference.

Knowing why your dog behaves in a bad way is the first step in preventing it and getting rid of his bad behavior. There are a number of reasons why bad behavior happens and some are inherent.

Once you have observed your pet, it is time to find out exactly what is causing the issue and correct his unappropriated behaviors. You also should find out if there are any particular circumstances that led up to his behaviors problems. Once you have determined the cause of the problem, it will be easier to work on the appropriate training approaches.

This technique which also known as operant conditioning, works well on teaching your dog to follow a certain behavior or action through reward system.

It works something like this: say your dog has followed a command, and that action is further reinforced by a reward (which can be his favorite treat or toy) or some encouraging praise or even a gentle pat on his head. The joy of this type of training is that you are molding your dog’s behavior positivity.

Of course, the other way to correct unwanted dog behavior is through the classic negative reinforcement method. If your dog is barking excessively or chewing up your belongings, you should try to hit him.

This method is certainly NOT something that I would recommend for as I find this method to be too aggressive. That is why a new way of correcting behavior has been developed. Instead of punishing the dog for bad behavior, you use positive reinforcements as a substitute.

Rewards which are used in positive reinforcements training are very important because they reinforce good behavior. Once your dog understands that he is receiving a treat for every good behavior, he would start to do them more often.

Always remember that the reward that you give your dog works twice as hard as the punishment. If you only reprimand him when he does something wrong, he will simply pick up his behavior and do it again!

You set the boundaries by setting the house rules for your dog. It’s easy to make the mistake of thinking your dog will understand the rules and let him get away with terrible behavior.

Most bad behaviors can be controlled and stopped if you understand why your dog is behaving badly and work to resolve the issue. Remember, your dog wants a leader to lead the way and it will reward you for being the leader.

You are going to need to have patience and be very persistent as the training to correct your dog behavior is going to take some time before you can “see” the positive result.

The above mentioned training approaches had worked well for thousands of dog owners. Don’t be discouraged if your dog takes a little longer to learn. The important thing is to be consistent. The more consistent you are, the better trained your dog will become.

You will see massive behavioral changes in your dog in time to come and you’ll be well on your way to create a happy and well-adjusted dog that will be a well like by everyone in your family.

Remember, dogs were meant to be our friends. If you take the time to train him well from the beginning, he will become like family members. You will never have to worry again about leaving the house when your he barks out of boredom.